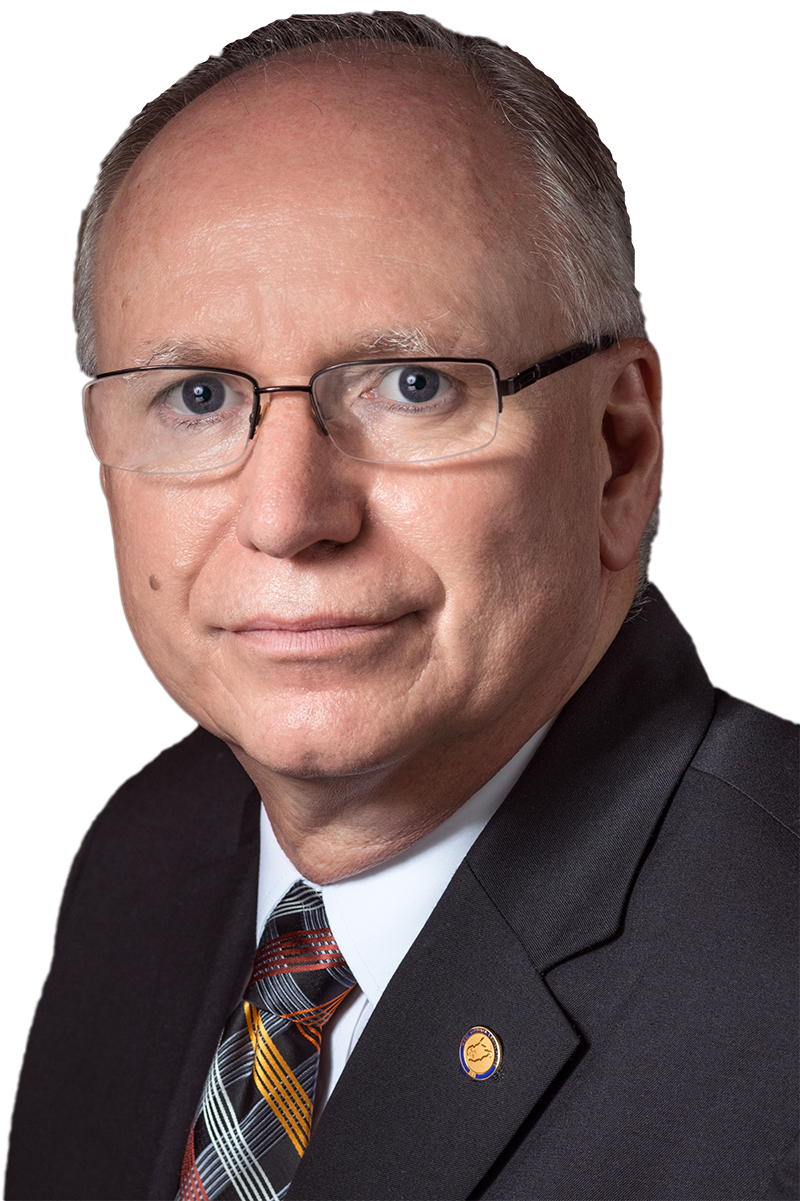 When it comes to politics, Guy Ward is a Marion Countian first, a West Virginian second, an American third, and a Republican fourth. He’s a Republican because the Republican party best represents his conservative values. However, unlike a lot of politicians, party is not a big deciding factor in how he votes. He values the opinions of his constituents highly and listens to them. During session his door is always open to them at the Capitol.

Experience & Values We Can Trust & Count On!

During his recent term in office, Delegate Guy Ward:

Updates From The 74th

False accusations by a Preacher of the Gospel?

Voters need to know the Truth! Who is backing Mike DeVault?